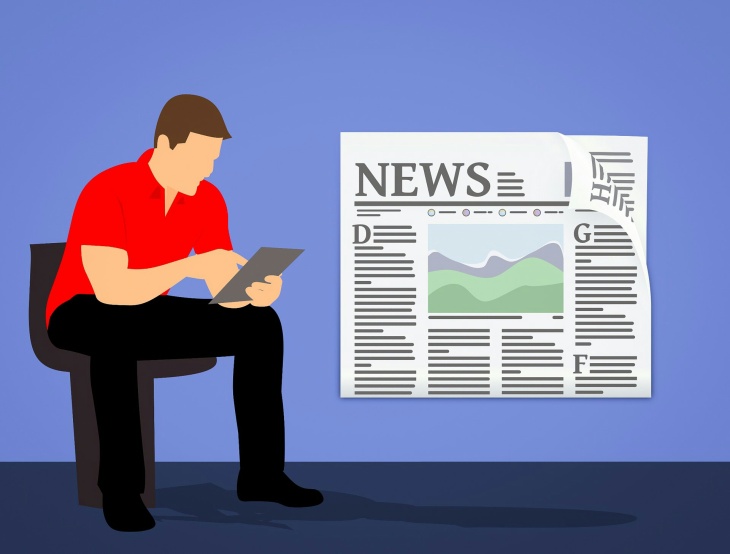 Yesterday, I read the punch newspaper and saw the news making the headlines. The one that caught my attention was the news of “Rape & Gang Rape”. According to https://en.m.wikipedia.org/wiki/Gang_rape: Gang rape occurs when a group of people participate in the rape of a single victim. Rape involving at least two or more violators (typically at least three) is reported throughout the world. Systematic information and statistics on the extent of the problem is limited.

One study showed that offenders and victims in gang rape incidents were younger with a higher possibility of being unemployed. Gang rapes involved more alcohol and drug use, night attacks and severe sexual assault outcomes and less victim resistance and fewer weapons than individual rapes.

The Punch metro reported that some attendees of the Flavour’s concert were ganged rape. They claimed that they witnessed some ladies being ravished by hoodlums during the show. The participants said the policemen and bouncers at the event could not do anything to stop the sexual attacks. They also reported that there was no light covering some of the area where the concert held and that gave the hoodlums the privilege to carry out their vicious acts.

It is true that till now, nobody has come forward to report any case of sexual assault or molestation and rape to the police commander. The question on the minds of Nigerians is “who will protect them afterwards?” will the culprits be brought to book or would it be swept under the carpet just like most other cases in the country? Who will walk with them through the trauma? Would they be assisted if infected with any disease? Who would be father to their children if they turn out to be pregnant? And many more.

As a result of these they hide from the public eye and nurse their wounds silently. Speaking out has become a crime in our country. Security and peace is on high demand with less supply. There’s so much security tension in the country and many has lost faith in the police and the military and their pussyfooting style in tackling serious cases that are life threatening.

Every one should be security conscious. Avoid places with less or zero security. The issue of rape shouldn’t be taken lightly be it true or fails. These are devastating times. A billion people are hungry, millions are trafficked in slavery and pandemic diseases are gouging the entire nations.

Each year nearly two million children are exploited in the global sex trade. In the few minutes it took you to read through this post, almost ninety children have died of preventable diseases. More than half of all Africans don’t have access to modern health facilities. As a result, ten million die each year from diarrhoea, acute respiratory illness, malaria and measles. And many of those deaths could be prevented by one injection “Peace”.

You ask, ‘What can I do about it?’ Ephesians 2:10 says ” God created us anew in Christ Jesus, so we can do the good things he planned for us long ago”. God answers prayer, so you can pray for those who are suffering. Be your brother’s keeper, see something and say something. You can give, whether it’s a lot or a little. And you can volunteer by reporting such cases to the proper authorities, if you can’t do that you can spread the word on social media handles until the world becomes aware of the dangers of exposing themselves to such dangers by going to an unsecured place with zero security all in the name of attending a show just to see their favorite superstars.

You’re surrounded by great causes in need of people. And here’s why you should get involved: your life is racing by, and if you aren’t careful, one day you’ll look up and your one shot at life will have passed you by. Some people don’t concern themselves with such thoughts. They grind through their days without lifting their eyes to look. They live and die and never ask why. If you want your life to matter, live it in such a way that the world will be glad you did.

You were created and redeemed to ‘do the good things he planned for [you] long ago’. And when you stand before God, he will ask you how well you carried out your assignment, and reward you accordingly.