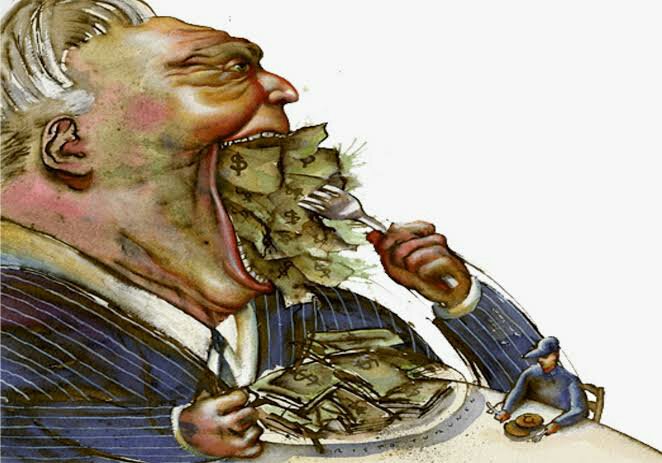 Hello everyone, compliments of the season. Today, I will be writing about a man named Gehazi. He’s a character of the old testament who loved money to the point it literally kept him away from fulfilling and reaching his destiny.

Gehazi was a servant of the prophet Elisha, and one day a military official named Naaman, who had leprosy, went to Elisha for healing.

After he was healed, he tried and tried to give Elish a gift, but Elisha refused to receive anything from him. But Gehazi, the servant of Elisha the man of God, said, Behold, my master spared this Naaman the Syrian, in not receiving from his hands what he brought.

But as the Lord lives, I will run after him and get something from him. So Gehazi followed after Naaman. When Naaman saw one running after him, he lighted down from the chariot to meet him and said, Is all well?

And he said, “All is well. My master has sent me today, ” There have just come to me from the hill country of Ephraim two young men of the sons of the prophet’s, I pray you, give them a talent of silver and two changes of garments. (2 Kings). 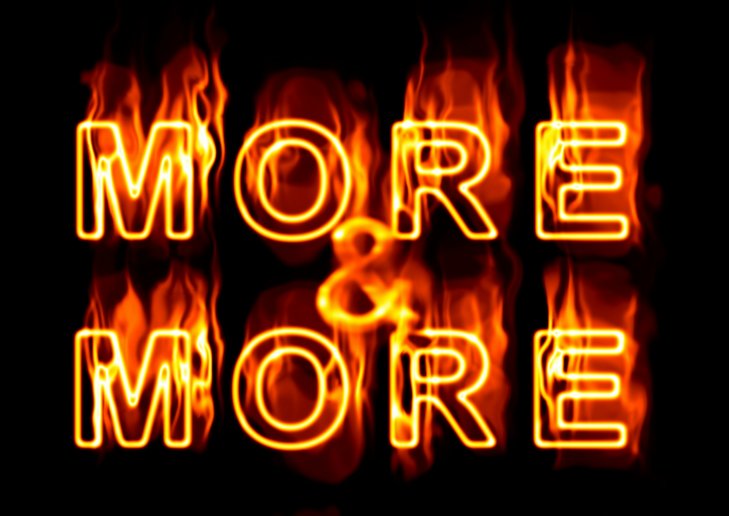 Naaman gave Gehazi the money and the clothes and even sent two of his servants to take them to Gehazi’s house. When Elisha later asked Gehazi, “Where have you been?” Gehazi told another lie and responded, “Nowhere”.

Elisha knew better and said, ” Did not my spirit go with you when the man turned from his chariot to meet you? As a result of Gehazi’s behaviour, Elisha said: “Therefore the leprosy of Naaman shall cleave to you and to your offspring forever”.

I can’t help but wonder how many times in his life Gehazi sat around with leprosy, looked at other people and thought about the man he could have been, how he has endangered his generations forever to an incurable disease.

Most of the mistakes we make in life are not only suffered by us but also the ones we love to get to pay for it one way or the other.

Greed, lies and selfishness go hand in hand. They are all triggered by the love of money and love for no one else but ourselves.

How many men work so much yet their children don’t want to be around them anymore or their wives are so lonely they get involved with other men?

This happens more than we like to admit, and it’s all because they want more money and things that they literally do not need. That’s the love of money, and it leads to all kinds of trouble.

Sometimes, people have to work extra hard, or put in overtime for a season in order to pay off debts, afford a major purchase, or meet unusual needs.

Working hard for the right reason is admirable. But working frantically for the sole purpose of keeping up with or outdoing other people is ungodly.

As we get ready to make this festive season a memorable one let’s try and keep greed out of the picture and focus on sharing more love than we’ve ever done.

“ Happiness comes from the peace of knowing you are not in debt!”

Compliments of the season!

2 thoughts on “The Greed Of Gehazi…”

Crossing the World in Search of New food & travel experiences