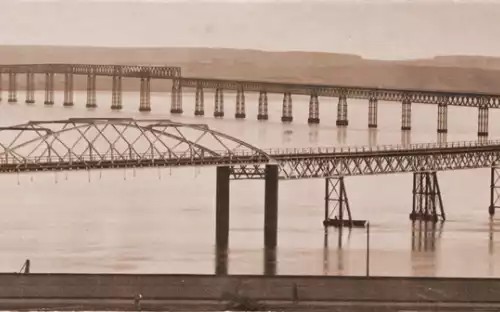 Men and women of her type contrive the purest philosophies,or so she thought!

Samantha had worked out her own little system,her own little world. Hardly a week had elapsed since Sunshine’s arrival into her world,when he was found worthy of being initiated in her web of wisdom.

An individual’s life consisted of certain classified things: “real things” which were unfrequently and priceless, simply “things” which formed the routine stuff of life; and “ghost things,” also called “fogs,” such as fever, toothache, dreadful disappointments, long rides,rejections and death.

Three or more things occurring at the same time formed a “tower,” or, if they came in immediate succession, they made a “bridge.” “Real towers” and “real bridges” were the joys of life, and when the towers came in a series, one experienced supreme rapture; it almost never happened,”she captured”.

In some circumstances, in a certain light, a neutral “thing” might look or even actually become “real” or else, conversely, it might coagulate into a fetid “fog.” When the joy and the joyless happened to be intermixed, simultaneously or along the ramp of duration, she was confronted with “ruined towers” and “broken bridges. 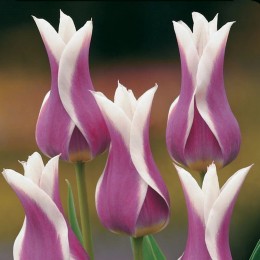